‘You Don’t Forget’ Incidences of sexual harassment in the workplace are nothing new, but in the wake of recent high-profile examples, it’s a problem being looked at in a whole new way 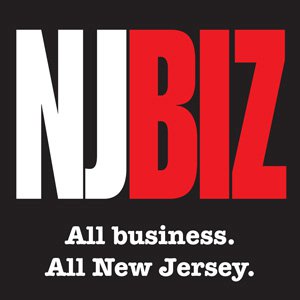 A recent study says one in three women have been sexually harassed in the workplace. – (PHOTOS BY AARON HOUSTON)

Of the more than 170,000 sexual harassment claims filed between 1995 and 2016 with the EEOC, over 10,000 involved full-service restaurants. By comparison, only 156 were from office administrative jobs.

Mariel later worked in an overnight lab. She spent time with a co-worker off the clock, but when she realized he wanted to become intimately involved, she expressed disinterest.

“I took him aside to say I just wanted to be his friend, and the next time he worked with me, he followed me into the breakroom and kept trying to convince me to go out with him,” she said. “Like, come on. Please, take no for an answer. I’m not interested.”

That begs the question: Is asking out a co-worker inappropriate?

Trudi Curcione, a human relations business partner for Hackensack-based HR firm Avitus Group, says no — it’s when someone persists after being turned down that it becomes an issue.